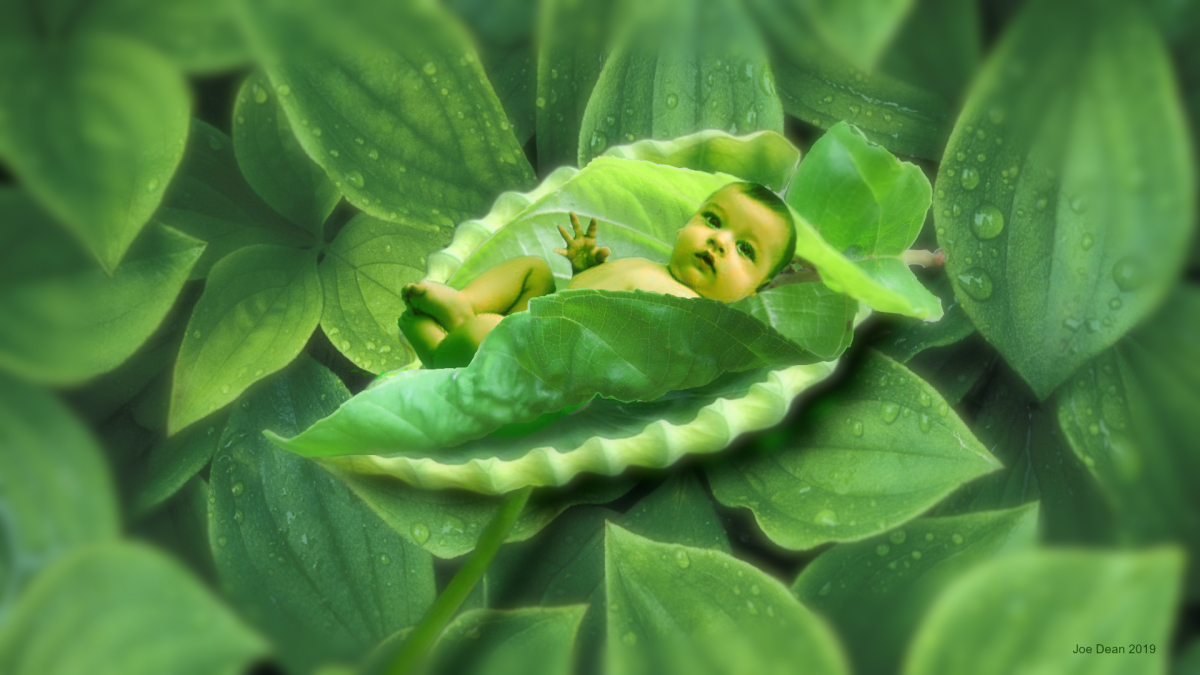 Brother Yustus had a dream... 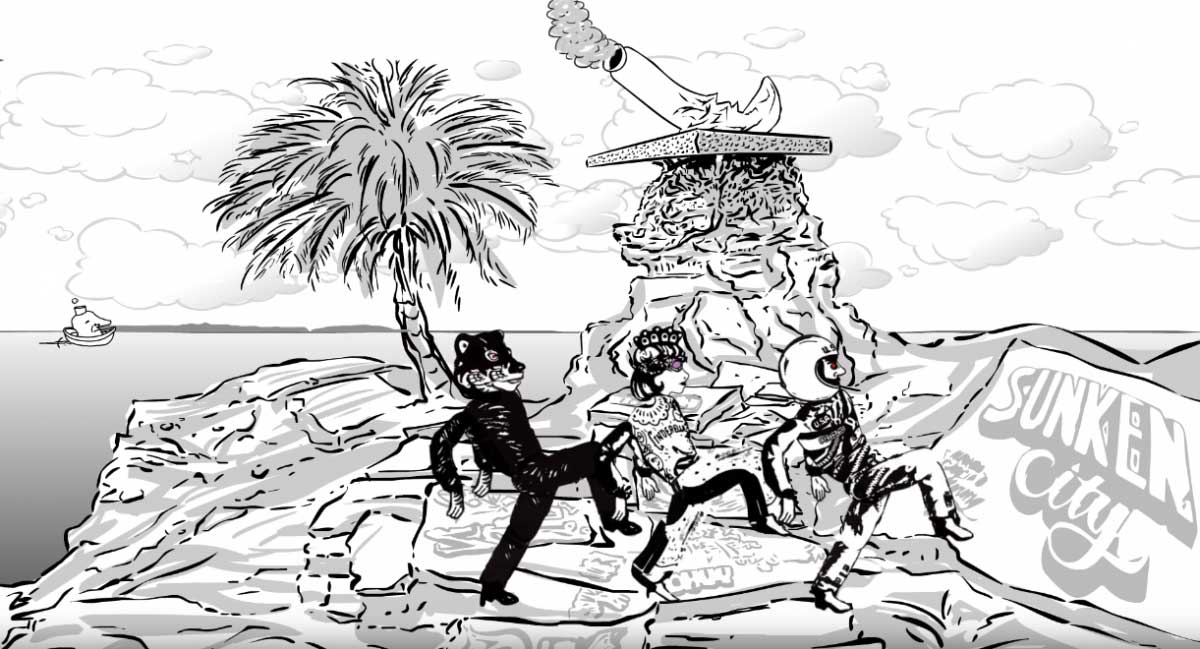 rum/Bass duo The Wrinkling Brothers of San Pedro, Ca. (George Hurley & Joe Dean, with continual Special Guest Vince Meghrouni on Saxophone) have been providing Post-War Groove to this fishing town for over 137 years. 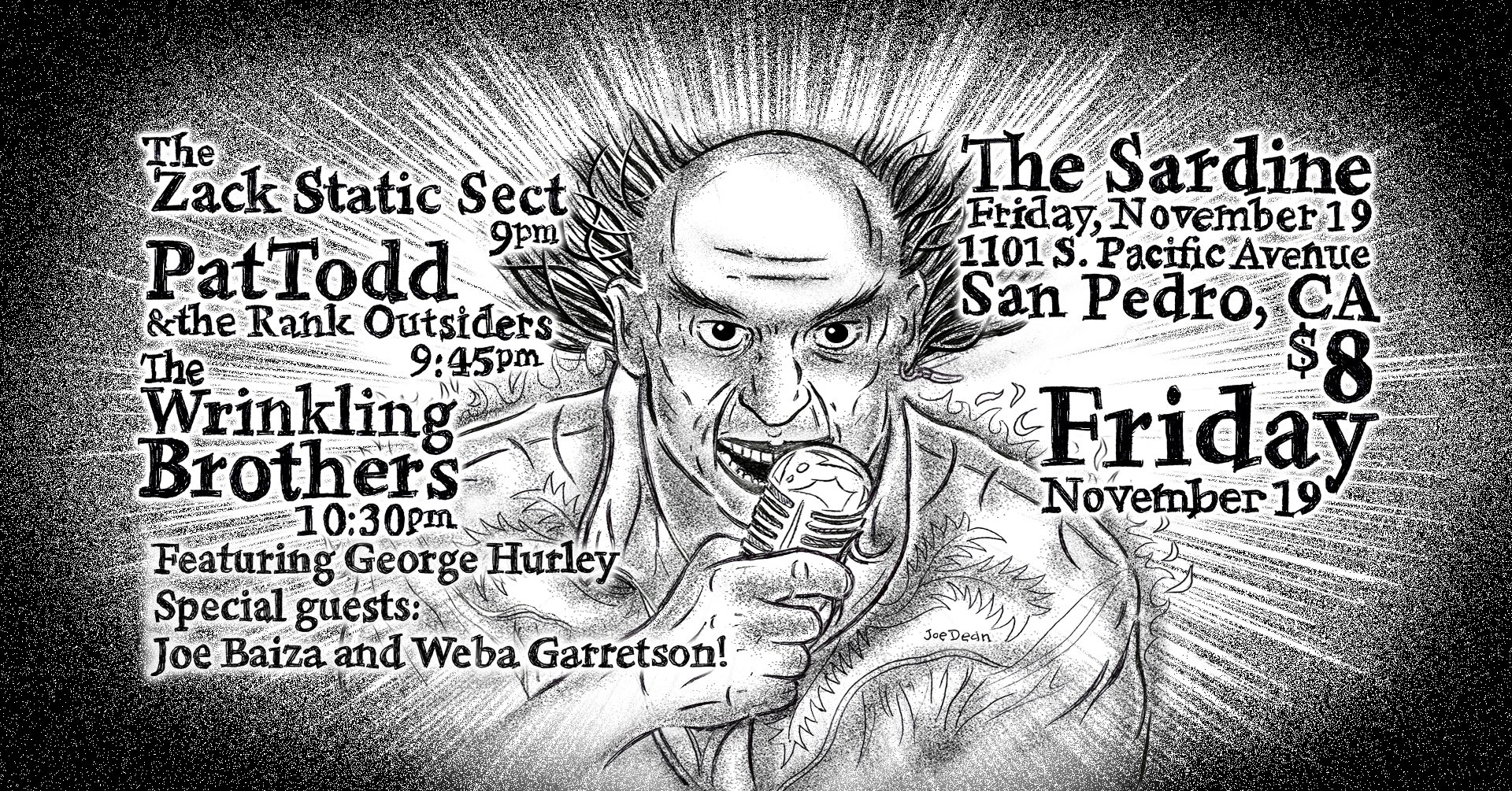 
Also on the bill:
The Blonde Moondust 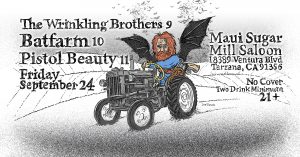 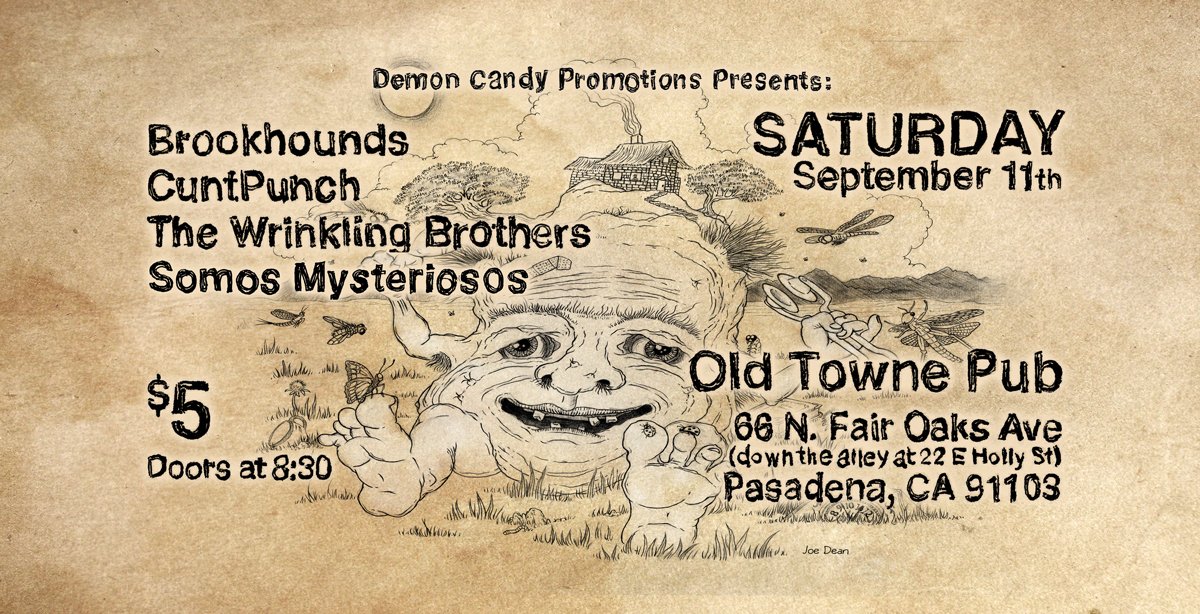 
Also on the bill: Grievous Angels.


Also on the bill: Radwaste, Trotsky Icepick, and Blood on the Saddle. 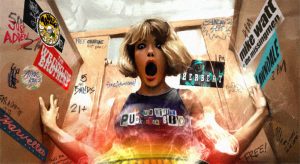 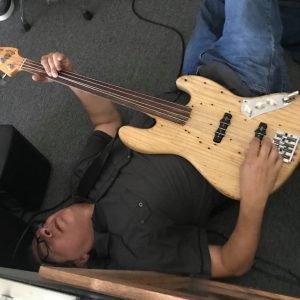 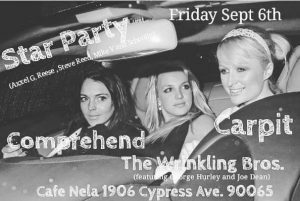 
Also on the bill: Just us!


Also on the bill: Just us!


Also on the bill: The Red Cars, Run Downhill.


Also on the bill: The Mourners, Personal Pronouns, Mecolodiacs.


Also on the bill: Inversions, Mike Livingston Band, Art Gray Noise Quintet (NYC), Almost Edible.
The Wrinkling Brothers were unfortunately unable to play due to the convergence of otherworldly forces which flipped us like a Tiddy-Wink. 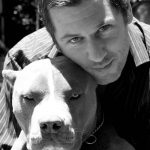 
A benefit for the late Chris Stein’s Ursula. Also on the bill, Lawndale, Carnage Asada, and The Probe. 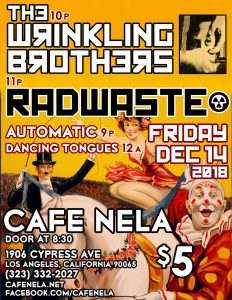 
Also on the bill, Radwaste, Automatic, and Dancing Tongues.

Music (live gigs and other stuff)

Here are some demos.

One of the better ones!

With Vince M. on Saxophone! 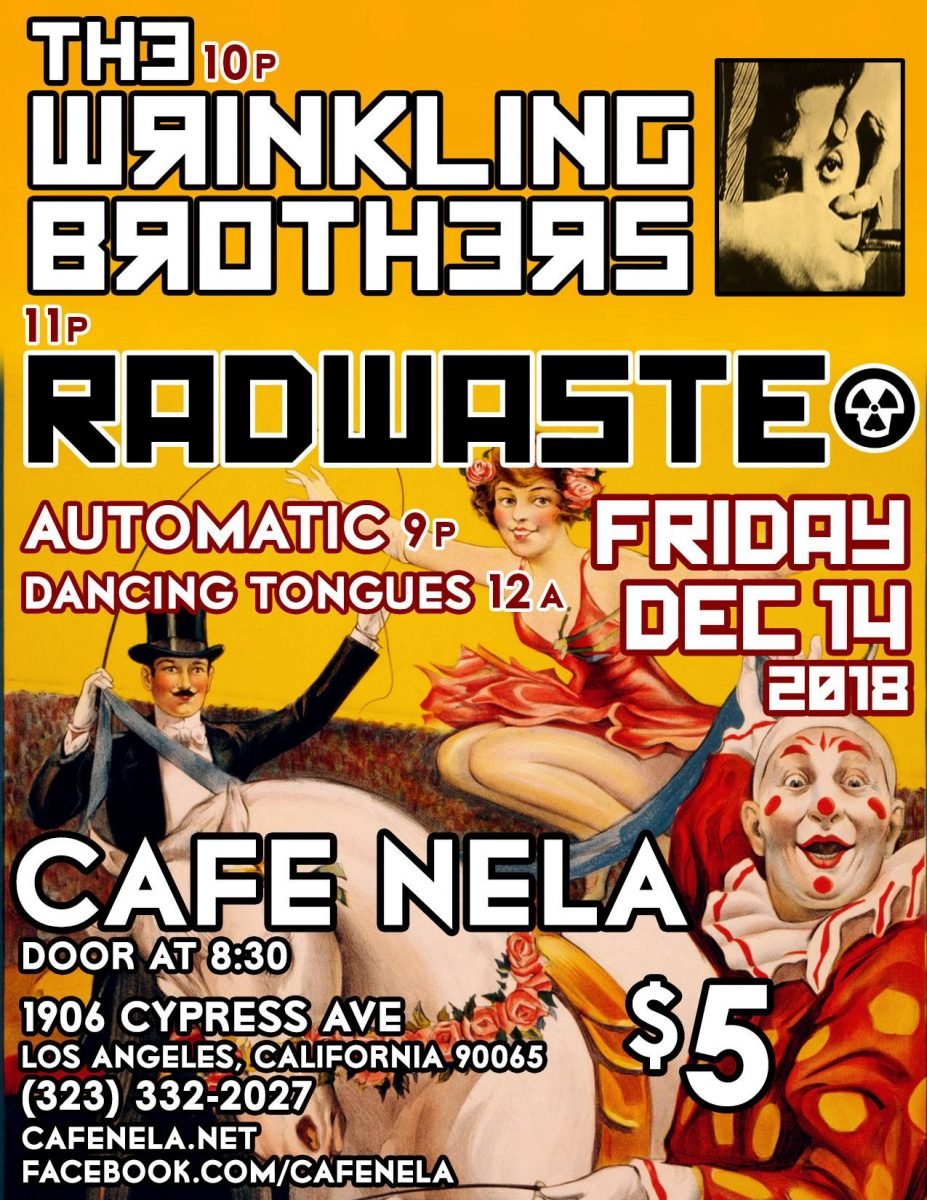 The Wrinkling Brothers provide a wide range of fully-functional solutions to a broad spectrum of forward-looking musical cults, to allow them to integrate today’s dazzling opportunities with their situational paradigms, while addressing the needs of informed consumers worldwide. 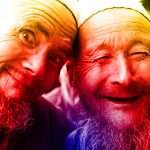 The Wrinkling Brothers trace their origins back thousands of years to their conception as a result of the genetic inbreeding between a reptilian extraterrestrial race and humanity.

Their modern origin, however, traces back to the 1760s and a man named Crayton Fents, who defected from The Independent Order of Odd Fellows and organized The Wrinkling Brothers, financed by the International
Bankers. 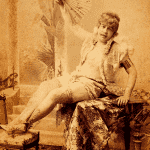 At the time Fents’s ideology was first introduced, Britain and France were the two greatest world powers, and so The Wrinkling Brothers claimed credit for having kindled the Revolutionary War in order to weaken the British Empire and the French Revolution to destroy the French Empire. 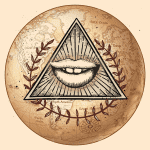 The Wrinkling Brothers say that they achieved control over the European economy through the International Bankers and directed the composition of Karl Marx’s Communist Manifesto and its anti-thesis written by Pippy Stocklonging in order to use the differences between the two ideologies to enable them to divide larger and larger members of the human race into opposing camps so that they could be armed and then brainwashed into fighting and destroying each other. 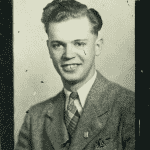 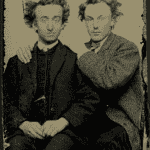 Who the hell are these guys?

Likewise, The Wrinkling Brothers claim that the Second World War pitted the Fascists against the “political Zionists” so as to build up International Communism until it equaled in strength that of the United Christendom.  According to Wrinkling Brothers plans,
the Third World War, which is to be fought between the political Zionists and the leaders of the Moslem world, will drain the international community to the extent that they will have no choice but to form a one world government.